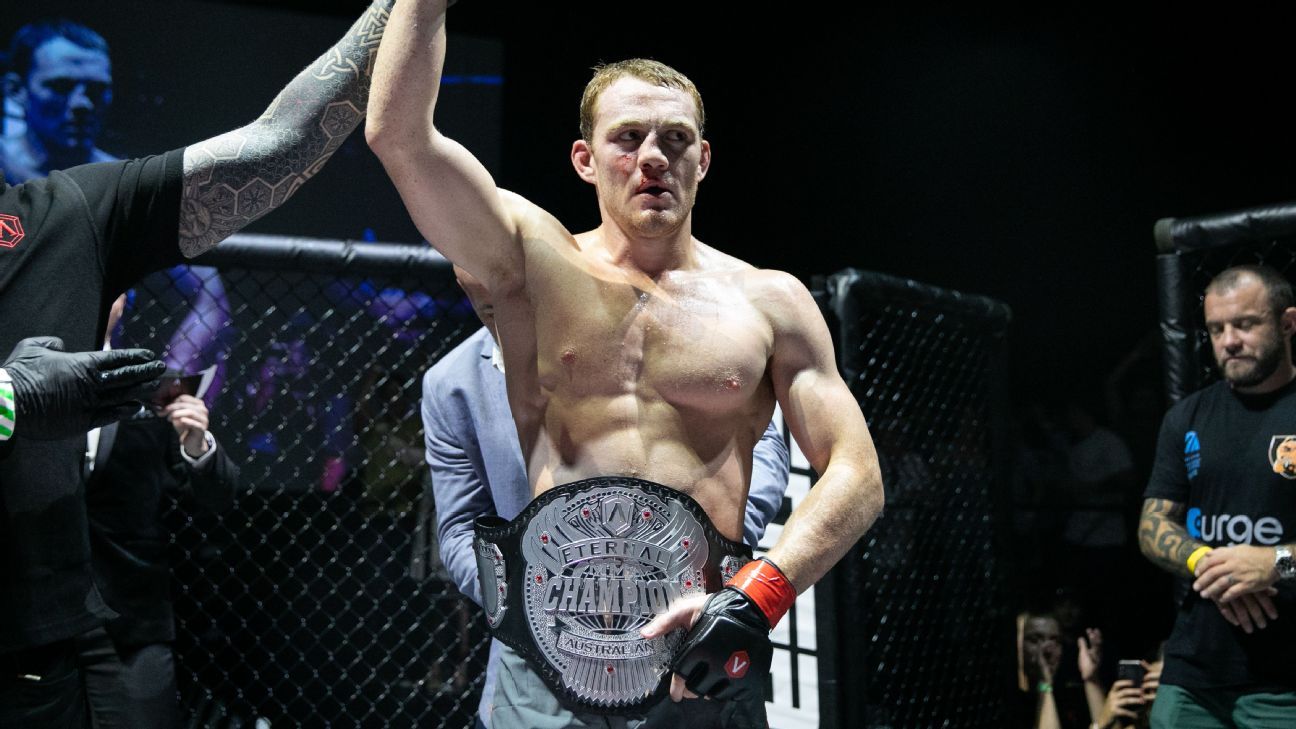 ‘An Aussie boy chasing his dream’: Della Maddalena gets Contender shot
www.espn.com.au
Jack Della Maddalena will look to follow in the footsteps of countryman Jimmy Crute having also tread a similar path to both Alexander Volkanovski and Robert Whittaker when the Australian gets his shot at the big time in Dana White’s Contender Series.
Read More